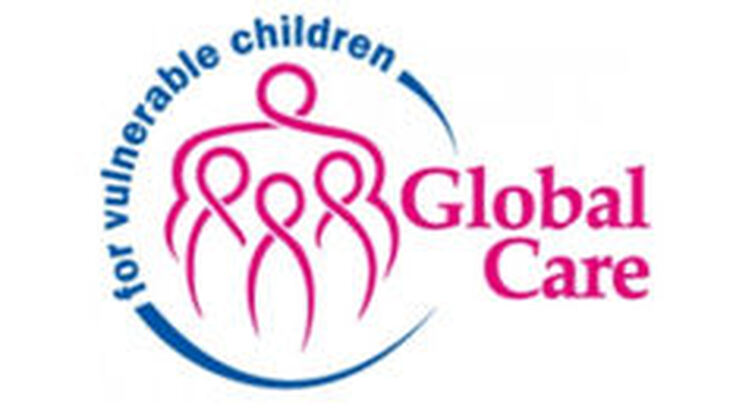 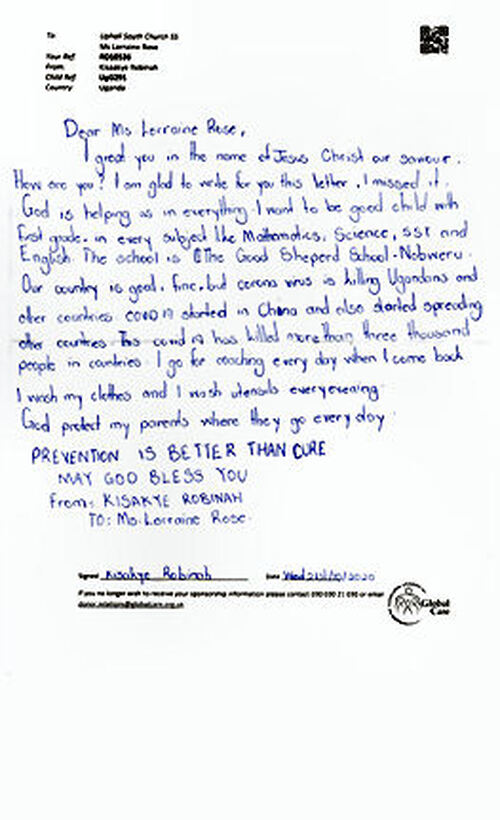 
In 2006 the Sunday Stars began a long association with the charity Global Care. We began sponsoring our first child, Iwadu Ketty.

Once she left education and began work as a seamstress our sponsorship stopped and we began sponsorship of a boy called Sseguya Tete Ryan who lived in Kampala. He enjoyed playing football and loved school. Sadly, his mother died and when he went to live with his uncles in their hometown, he was removed from the sponsorship scheme.

After a short break in sponsorship the Sunday Stars began to sponsor Kisaakye Robinah in 2017. We continue to sponsor her.

Kisaakye Robinah is 13½ years old. She lives in Kampala, the capital city of Uganda. Robinah is an only child who lives in a two-roomed rented house with her grandmother. Her grandmother supports them by raising poultry.  Recent reports say she has improved health but is struggling in school. Last October we received our annual letter from her, you can read it on this page.

Sponsorship currently costs £22 per month. We would love to continue to sponsor Robinah until she leaves school – another 2½ years. Sunday Stars and Sunday Club have managed the sponsorship by using our weekly collections and donating the money from our annual coffee morning to the sponsorship. However this has stopped for now and we have reached the position where we need help.

Since this news was shared at our Kirk Session meeting in January several people have volunteered to donate a month or more to sponsor Robinah. Is this something you can support us with? Could you donate £22 for a month’s sponsorship or hold some kind of fundraising event to raise money?

Contact Christine Turnbull  (chrstntrnbll@yahoo.com) for more information.
Daniel in the Lion's Den. By Isla and her Dad. 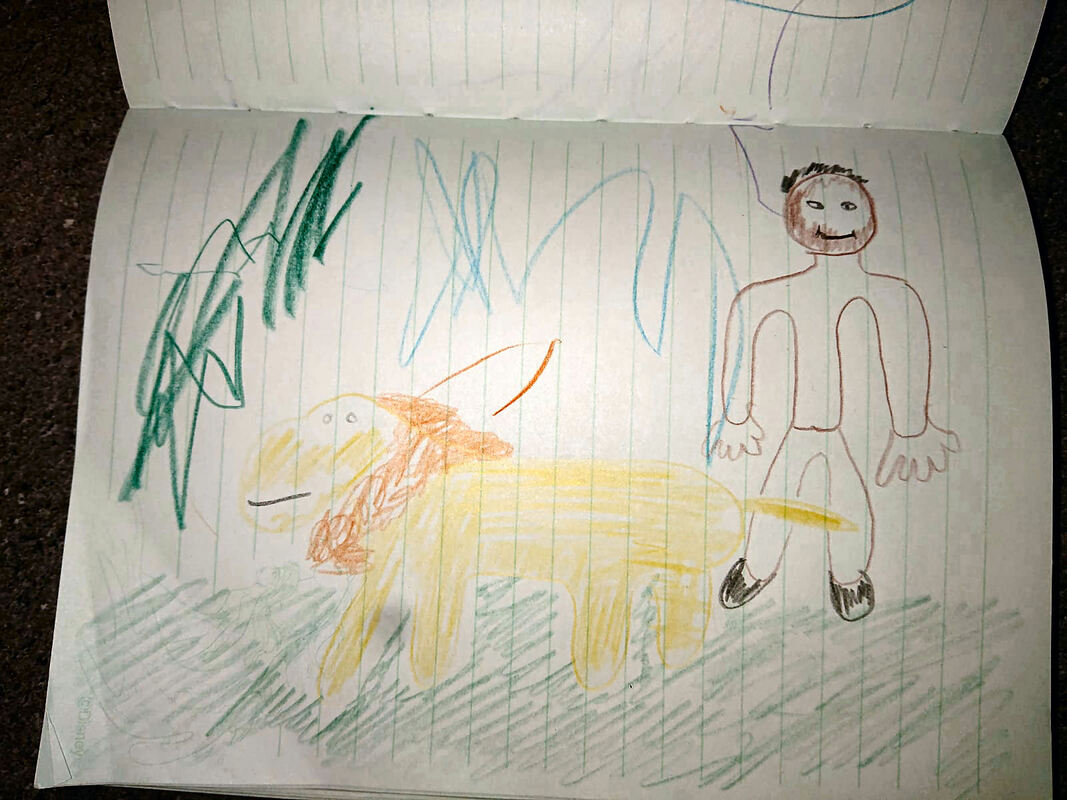 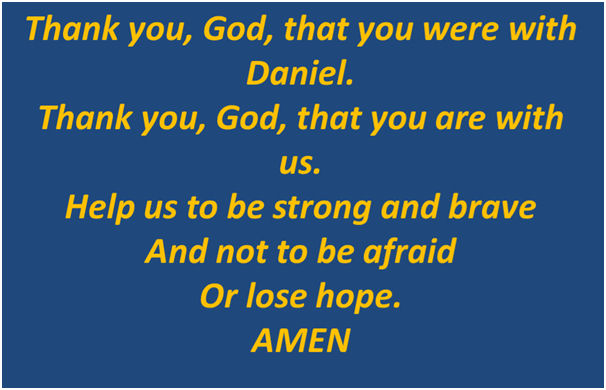